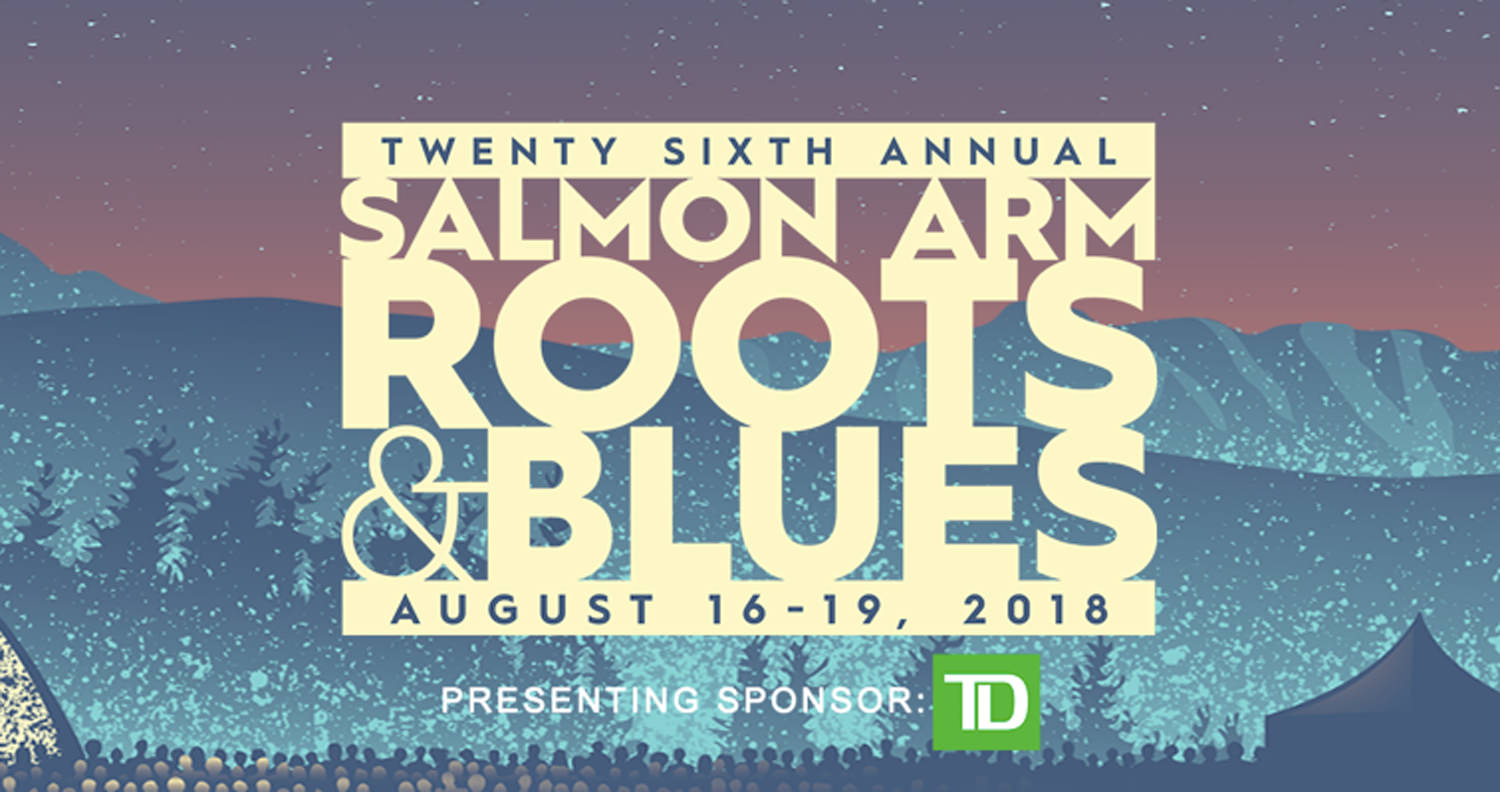 Daytime workshops are renowned for delivering high voltage performances with artists who were introduced backstage before becoming fast friends on Roots and Blues stages. The enthusiasm and spirit of the performers becomes contagious when the festival gates open, and long after the festival ends.

Produced by the not-for-profit Salmon Arm Folk Music Society, the Roots and Blues Festival has also been applauded for continuing to help inspire emerging artists from the region as well as presenting some of the province’s most respected musical ambassadors such as Colin James, Kiran Ahluwalia, and Jim Byrnes.